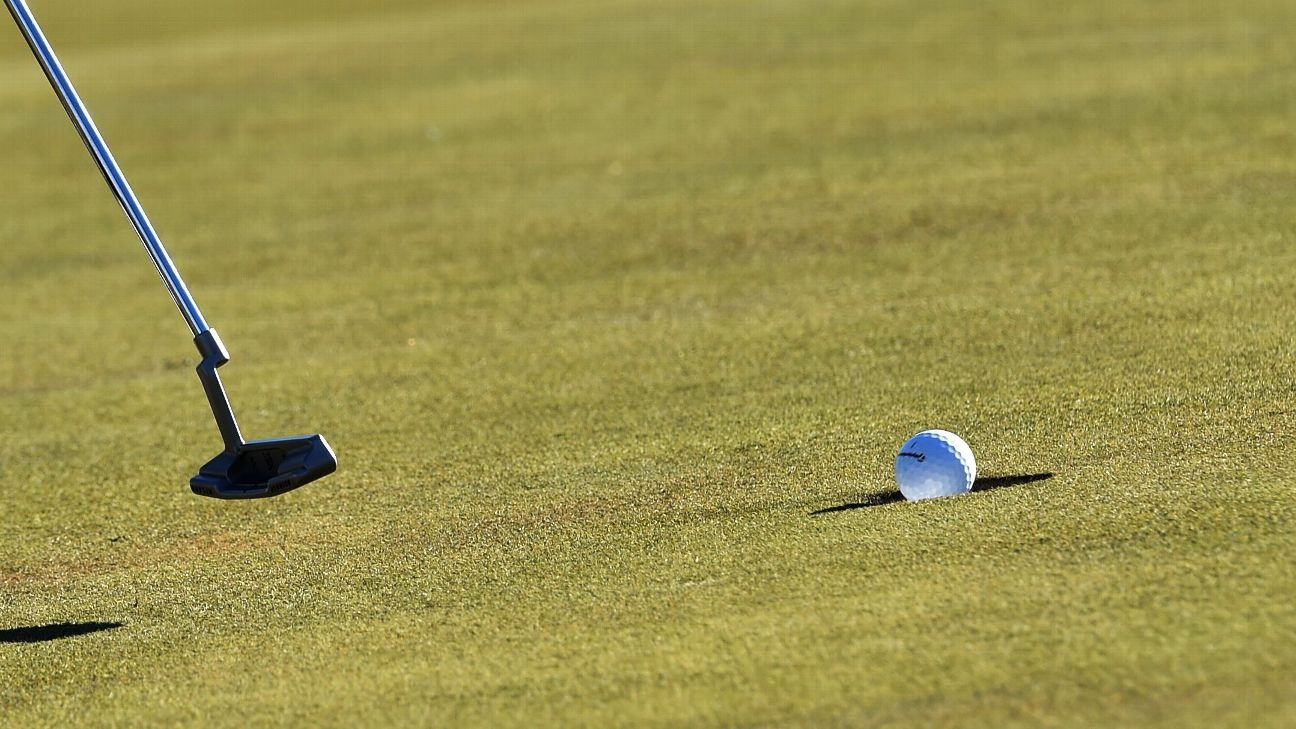 “It’s crazy, but it’s awesome, and I know that I’ve still got a couple more steps to go,” Trolio said. “So we aren’t getting too crazy excited. But it’s cool.”

Squires claimed the 64th seed and last spot in the match-play field on the fourth hole of a 27-for-3 playoff. After winning three matches in two days, the former Cincinnati player was beaten in the quarterfinals for the second straight year. He was knocked out by eventual champion Viktor Hovland last year at Pebble Beach.

Trolio will face fellow Mississippian Andy Ogletree on Saturday, with John Augenstein taking on William Holcomb V in the other semifinal. The winners meet in a 36-hole final Sunday.

“This is the amateur tournament in the world, and to be … started with, what, seven-thousand-some for this tournament, and now there’s four,” Ogletree said. “So it’s pretty cool, and I’m definitely going to think about that and not take it for granted and see what I can do.”

Ogletree, who is from Little Rock, Mississippi, beat Spencer Ralston 6 and 5 to advance to the semifinals for the first time. The 21-year-old rising senior at Georgia Tech has put together two straight lopsided victories, after beating Blake Hathcoat 5 and 4 a day earlier in the round of 16.

Augenstein, a 21-year-old who plays at Vanderbilt, had a 3-and-2 victory over Pennsylvania teenager Palmer Jackson. Holcomb, of Sam Houston State, claimed a 4-and-3 win over Australian teen Karl Vilips.