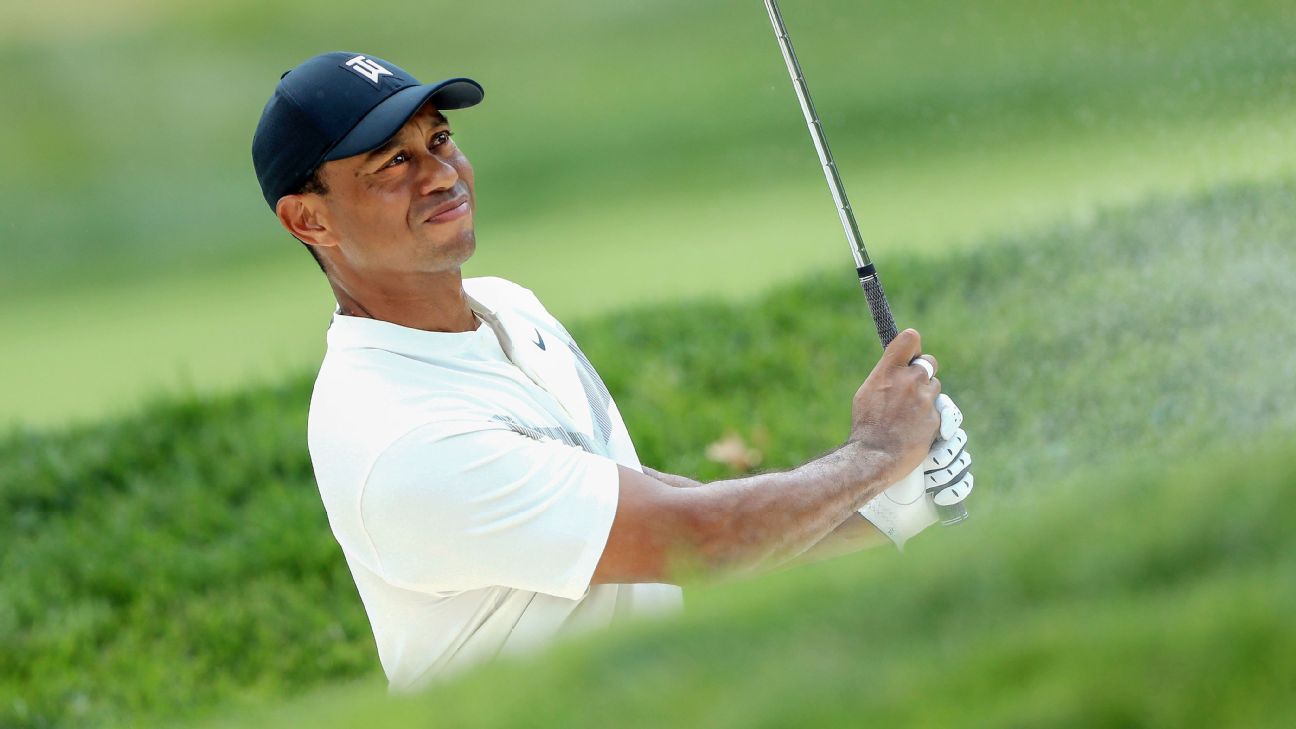 If Tiger Woods is to be a playing captain at this year’s Presidents Cup in Australia, it will mean a complete buy-in from the eight automatic qualifiers on the team and his assistant captains.

Woods said Monday that although the final decision remains his, he won’t participate as a player unless that is what all involved want. And even then, he might not.

“My job as the captain is to put together the best team possible,” Woods said during a conference call Monday to discuss the eight players who automatically qualified for the team following the BMW Championship. “Trying to put together the best 12 guys. We’ll be going through the whole process of having communication with the top eight guys and vice captains.

“That is something that we’ll certainly talk about. Ultimately it’ll be my call. But I want to have all of their opinions before that decision is made.”

Woods, 43, was considered a near-lock after winning the Masters to be the first playing captain since Hale Irwin held dual roles at the inaugural Presidents Cup in 1994. (Arnold Palmer was the last playing captain in the Ryder Cup in 1963.)

But his lackluster play in the ensuing six tournaments — which included two missed cuts and a withdrawal — has made that prospect murkier.

Among possibilities for the four picks will be U.S. Open champion Gary Woodland; 2018 Masters champion Patrick Reed; Rickie Fowler, a veteran of several Ryder Cup and Presidents Cup teams; and Tony Finau, who was one of the lone bright spots for the Americans last year at the Ryder Cup in Paris.

Other possibilities could be Jordan Spieth and Phil Mickelson, both of whom had poor seasons but have been on multiple teams — Mickelson not missing either competition going back to his first Ryder Cup in 1995. Young players such as Matthew Wolff and Collin Morikawa — both of whom won tournaments recently after just turning pro — would also be intriguing.

The three assistants are Steve Stricker, Fred Couples and Zach Johnson. Woods did not rule out naming a fourth, a job that could go to Mickelson.

The Presidents Cup is Dec. 11-15 at Royal Melbourne, the site of the only U.S. defeat in the competition in 1998. That was the first time Woods played in the Presidents Cup, when the U.S. team was led by Jack Nicklaus. Ernie Els is the captain of the International side. The U.S. is 10-1-1 and won a lopsided Presidents Cup two years ago at Liberty National.

Woods failed to qualify for this week’s Tour Championship and is not scheduled to play again until late October at the Zozo Championship in Japan. The four captain’s picks will be made in early November.

As far as what Woods needs to see from himself, he said: “It’s practicing, it’s playing, staying sharp. Obviously I’m playing in Japan, and so that’s going to help.

“But I think it has a lot to do with a lot of my competitions I’ve going to have down here [in South Florida]. I’ll be playing with a lot of the guys here. They’re going to be getting ready for some of the fall events, we’ll have some matches, and that’s always fun because we’re able to talk trash and have a great time and try and get in one another’s pockets. That will be something that I definitely rely on, and obviously the event in Japan.”