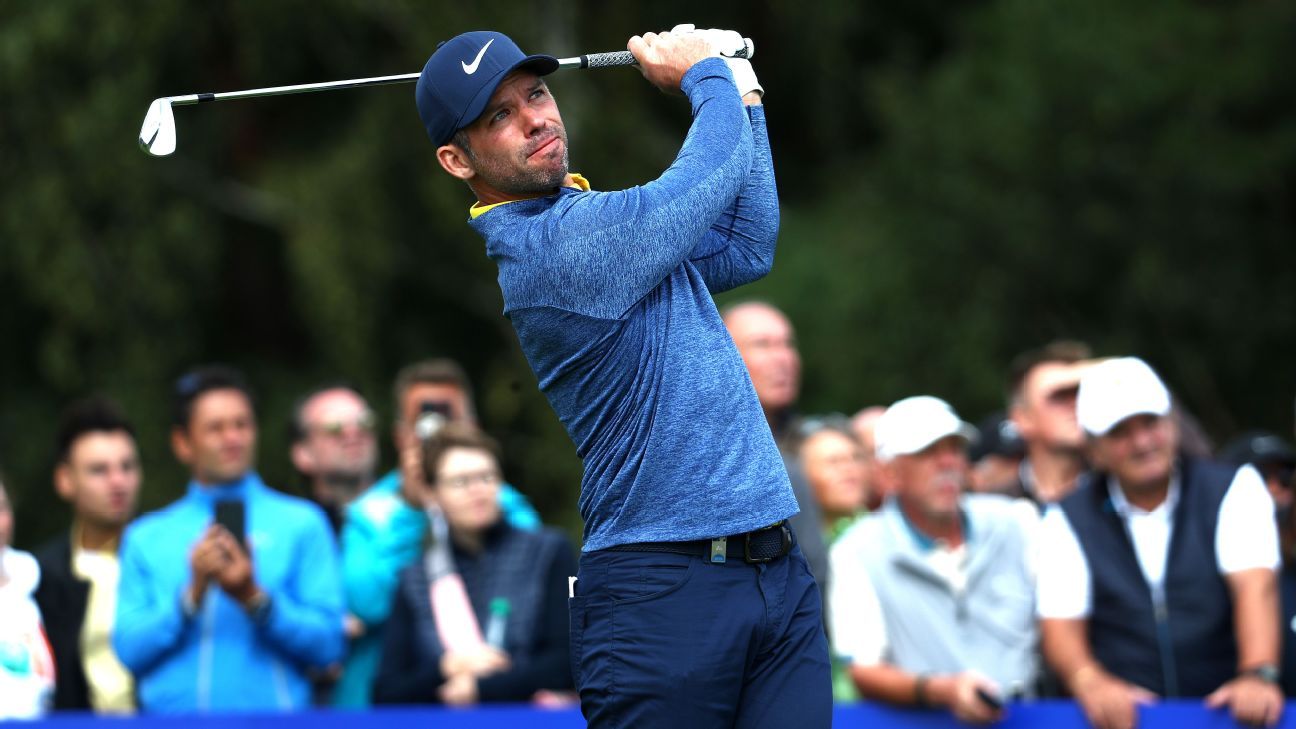 Paul Casey took a one-shot lead in a bid to keep the trend of English winners at the European Open in Hamburg, Germany after the first round at Glen Eagle Golf Courses on Thursday.

Casey, 42, shot six birdies and bogey on the way to carding a superb first-round 6-under 66 to clinch a solo lead after 18 holes.

The Englishman, whose first win on the European Tour came at Gleneagles at the Scottish PGA Championship in 2001, left it late to seal a lead going into Day 2, as he went one shot ahead of the large trailing group when he made his final birdie at No. 16.

Compatriots Jordan Smith and Richard McEvoy won the event in 2017 and 2018 respectively, but McEvoy has struggled to 5-over-par 77.

Stow dented his chances of taking an opening-round lead after he shot a double bogey at No. 10 to go back to even for the day, before firing back with two birdies and an eagle on the remaining holes.

Belgium’s Thomas Pieters made a promising start to sit tied eighth at 2 under.