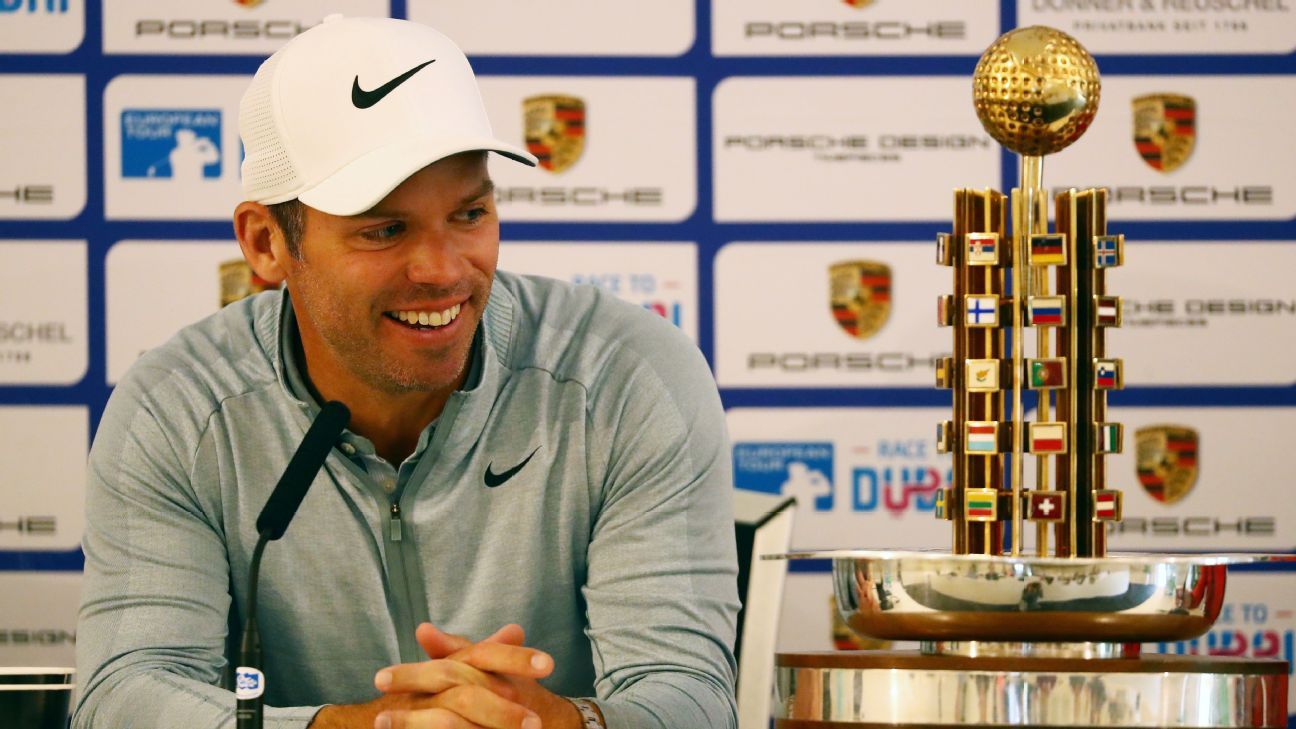 England’s Paul Casey produced a bogey-free, six-under-par 66 in the final round of the European Open to win by one stroke in Hamburg Sunday.

World No. 17 Casey edged past overnight leaders Bernd Ritthammer and Robert MacIntyre with three birdies on the back nine to finish 14-under for the tournament at the Green Eagle Golf Course.

It was a second victory this year for the 42-year-old, who lifted the trophy at the Valspar Championship on the U.S. PGA Tour earlier in the season.

Scottish rookie MacIntyre, who finished sixth in the British Open, continued his impressive run with a closing 68 as he secured a runner-up finish for the third time this year.

The 23-year-old shared second spot with German Ritthammer and Matthias Schwab of Austria.