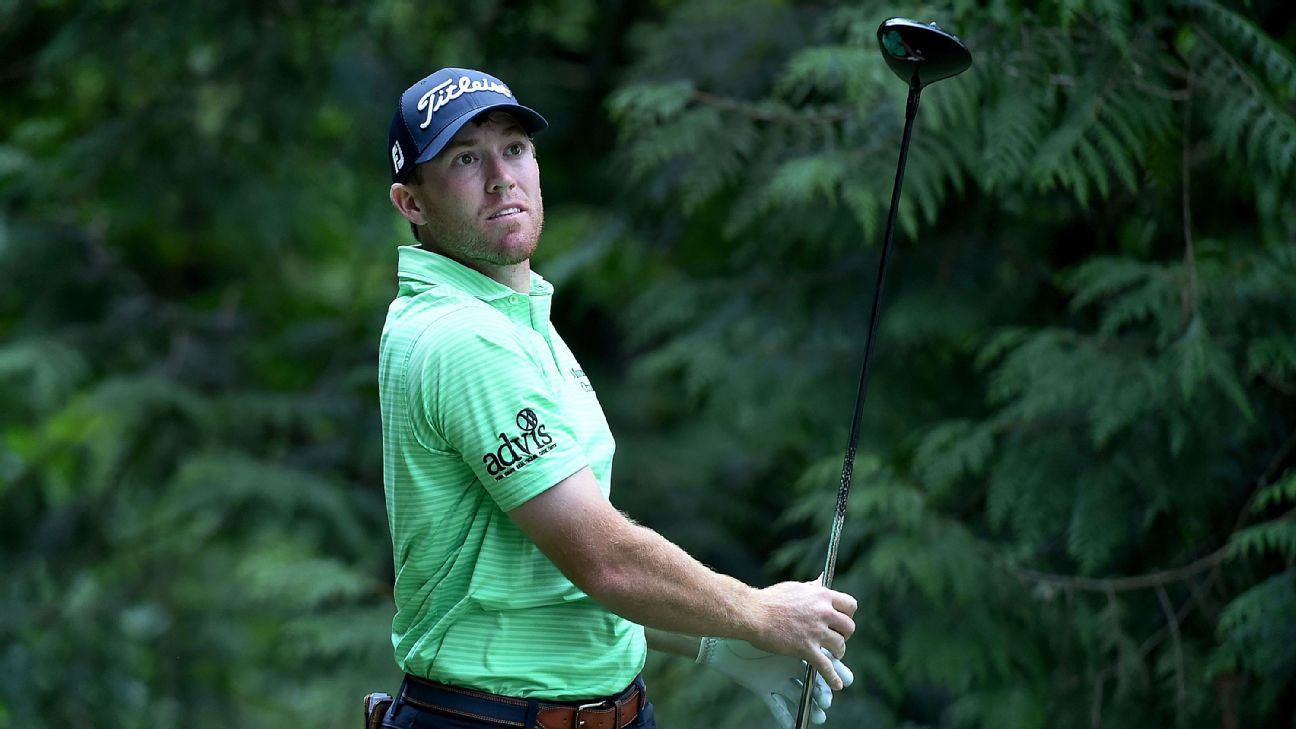 WHITE SULPHUR SPRINGS, W.Va. — Robby Shelton shot an 8-under 62 on Thursday to take a two-stroke lead after the first round of A Military Tribute at The Greenbrier.

Hank Lebioda birdied seven of his first 11 holes in a 67.

Bryson DeChambeau, at No. 10 the highest-ranked player in the world in the field, shot 68.