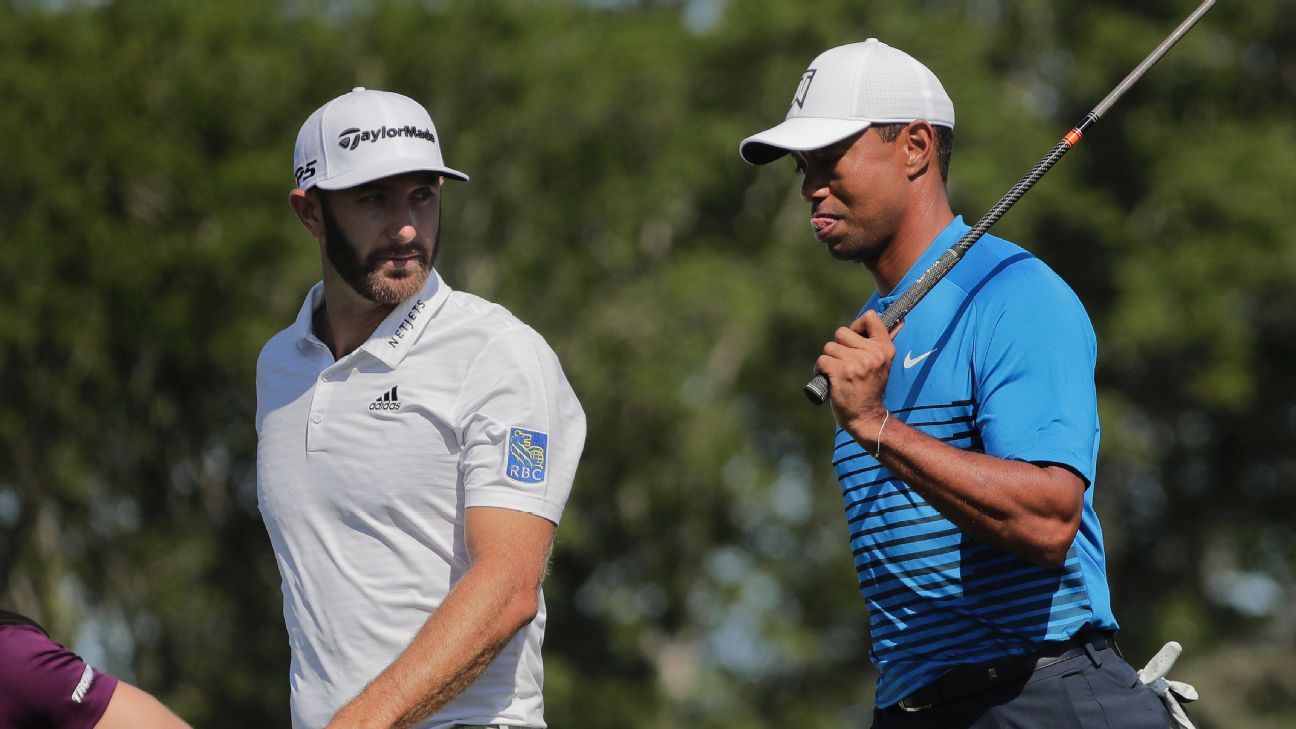 Tiger Woods‘ annual tournament to benefit his foundation will boast several players from the U.S. team he will captain a week later at the Presidents Cup and eight of the top 10-ranked players in the world.

Woods is among the 16 players announced Wednesday to participate in the Hero World Challenge, which will be played for the fifth time in the Bahamas at Albany Golf Club, Dec. 4-7.

Two more players will be announced at a later date as sponsor exemptions.

Joining Woods, who is ranked ninth in the world, will be seven of the eight players who qualified for the Presidents Cup team: Dustin Johnson, Justin Thomas, Patrick Cantlay, Webb Simpson, Xander Schauffele, Bryson DeChambeau and Matt Kuchar. The only player missing among the automatic qualifiers is No. 1-ranked Brooks Koepka.

Others who have committed are Patrick Reed, Rickie Fowler, Tony Finau, reigning U.S. Open champion Gary Woodland and Kevin Kisner. All, along with Woods, are in the running for his four Presidents Cup at-large selections. Past champion Bubba Watson is also in the field, along with Justin Rose, who lives in the Bahamas, and defending champion Jon Rahm of Spain.

The tournament will end on Saturday, Dec. 7, to accommodate players headed to the Presidents Cup the following week.