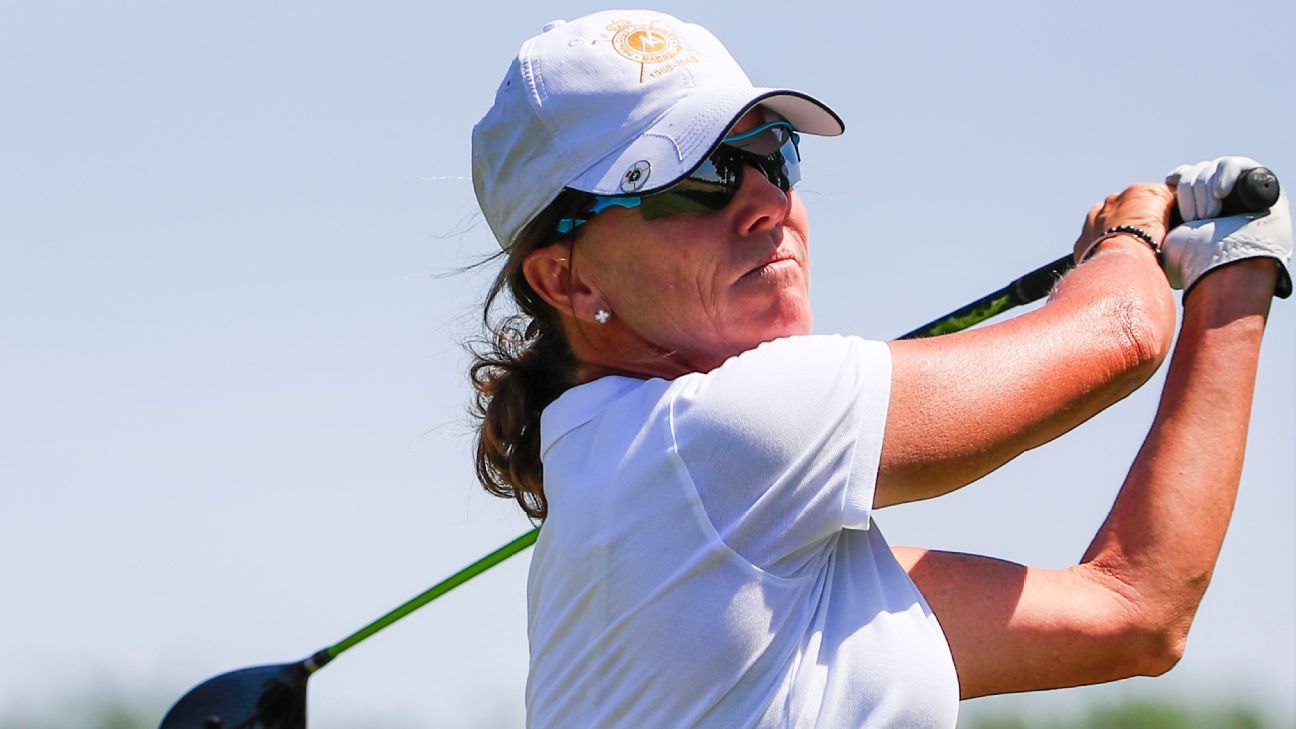 Two strokes behind Juli Inkster entering the day, Alfredsson closed with a 2-under 70 for a three-stroke victory. The 54-year-old Swede was the only player to break par on the final day at the Pete Dye Course and, at 2-under 214, the only one under par for the week.

Trish Johnson and Moira Dunn-Bohls tied for third at 2 over, each shooting 75.

Alfredsson birdied the par-5 third, par-3 eighth and par-4 ninth, bogeyed the par-4 11th and closed with seven pars. Inkster bogeyed the two front-nine par 5s and had three more bogeys in a four-hole stretch, the last on the par-5 14th.

Alfredsson earned $100,000 for her 25th professional victory. She won a major and six other titles on the LPGA Tour, played in eight Solheim Cups and captained the 2007 European squad.